Lectorium
Challenges
Debates
ID Blog
Login Sign Up for Free
environment
Australian Bushfires and how YOU can help! 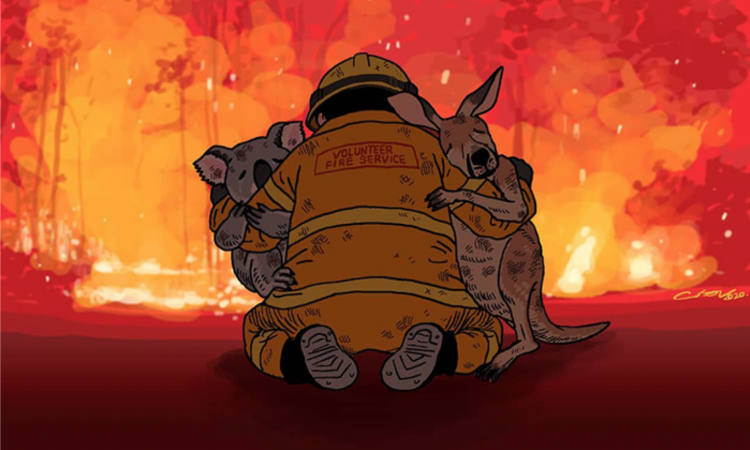 Australia has always had bushfires, but this year it’s had an early and extremely intense start to the bushfire season. The country has been going through a very long drought (period without rain). Plants and trees everywhere are very dry, and burn easily.

It’s summer in Australia now, and recent weeks have brought record high temperatures. Winds have fanned the flames and helped spread the fires.

It’s hard to find enough fire fighters and equipment to deal with all the fires. This week, the government began to get the army and navy involved in the fire-fighting and rescue efforts. Australia has also asked for help from other governments.

Though thousands of fire fighters – mainly volunteers – have been working to contain the fires, some fires are simply too large to be controlled. And dry conditions have made it harder to find the water needed to fight the fires. 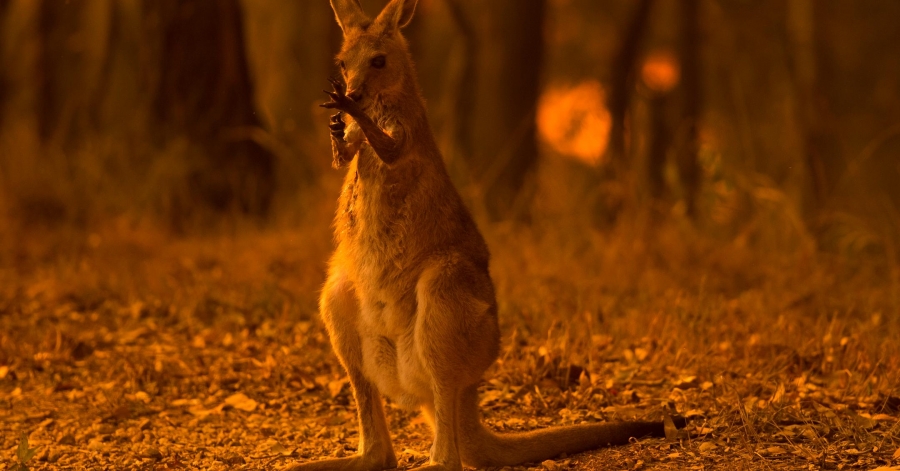 The results of the fires have been terrible. At least 15 people have died and nearly 1,300 homes have been destroyed. About 19,300 square miles (50,000 square kilometers) of land have burned so far this year. That’s almost 2,000 times larger than the area that bushfires burn in more normal years.

It’s been estimated that over one billion animals have been killed nationally. This includes thousands of koalas, kangaroos. wallabies and other iconic species being burnt alive, and many thousands more injured and homeless.

How you can help bushfire-affected animals

1. Take a minute to learn about what caused the Australia fires. Human-led global warming is one of the main reasons why this year's bushfires are bigger then ever before. Learn how to reduce your ecological footprint.

2. Spread the word! The more people are aware of the situation the faster we can unite to help those in need!

3. Make an urgent donation to help animals in need.

4. At iDialogue we could not stand aside and do nothing during this time of crisis. So we partnered up with verified funds to donate $1 for each student registered at our platform. So today you can help by simply joining our international community of learners! Sign up and invite your friends! Together we can make real impact!

We would also like to recognize the heroics of the firefighters and wildlife carers who have worked tirelessly on the frontline, as well as the amazing work of the many organizations helping those in desperate need. ♥

Not Logged in(you)
Comments (0)
LATEST MOST POPULAR
Tweets by iDialogue
WEEKLY POLL
Do you segregate your waste at home? (plastics/glass/organics)